Cherish is the newly-appointed Service Manager & Sommelier at Restaurant Petrus, a Michelin Plate awarded French fine-dining restaurant. Previously, he was a sommelier at 2 Michelin-starred French restaurant, Caprice, Four Seasons Hotel Hong Kong. A graduated from the University of Tasmania in Bachelor of Business, Cherish has discovered his true passion in wine from working at the Four Seasons, initially as a server at the 3 Michelin-starred Cantonese restaurant Lung King Heen. He has proved his talent in the field by attaining certificate level in the CMS (Court of Master Sommeliers) at the young age of 22.

"I hope to contribute my professional experiences as a sommelier to the judging panel.

I look forward to tasting and discovering new wines at the HK IWSC judging.

I believe the HK IWSC provides quality assurance and sets a benchmark for both wineries and wine lovers." 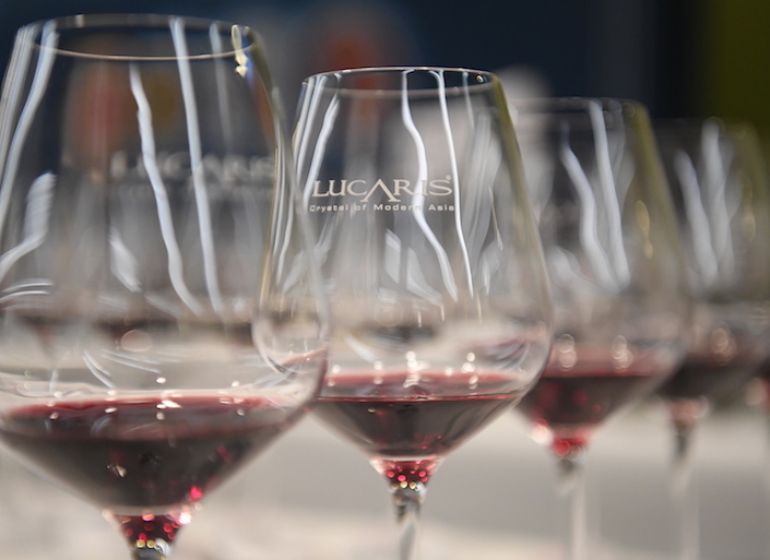