James is the head sommelier at The Middle House in Shanghai, one of Swire Hotel’s award-wining hotels, and his responsibilities include overseeing the wine programme of its three on-site restaurants: a French, an Italian and a Chinese.

James wears multiple hats in the wine industry: sommelier, wine educator and wine merchant. He started his wine career in London but later relocated to Shanghai, where he is currently based in. He is a frequent traveller to vineyards and wineries around the globe from England to New Zealand, in between and beyond. He loves wine but he is even more attached to the sense of regional identity of different wine, be it local traditions, passionate winemakers or the terroir of a vineyard.

James is a multi-award winner as a sommelier and for his curated wine list, including China’s Wine List of the Year Award ‘2016 Best Wine List for Mainland China’. He has judged at various wine competitions internationally as well as locally. 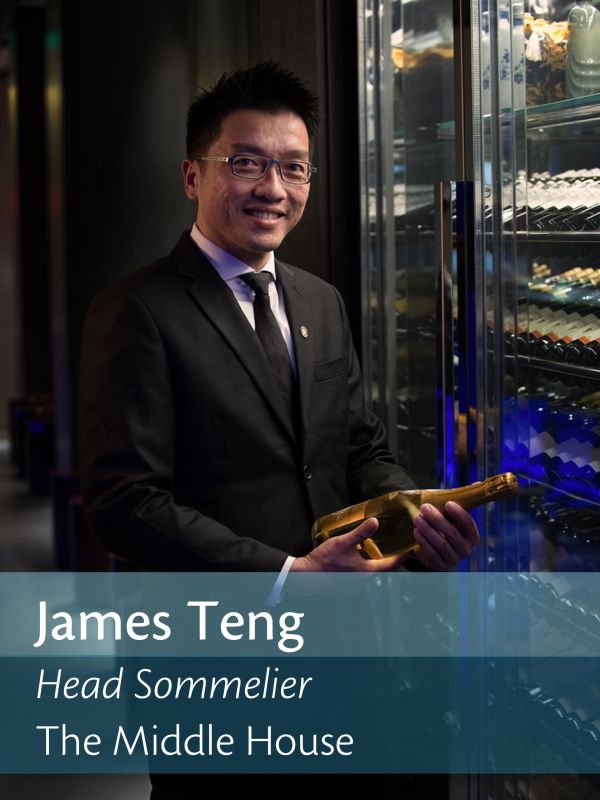