Indonesian native, Agung Prabowo is the owner of newly-opened The Old Man, a new bar in Soho inspired by the American writer Ernest Hemingway. He is also the Beverage Consultant at the Mandarin Oriental Hong Kong.

An award-winning bartender, Agung began his career in 2003 as the Bar Master in the Mandarin Oriental Jakarta. In 2005, he transferred to Hong Kong to join The Landmark Mandarin Oriental in the award-winning MO Bar as beverage manager. Agung has also worked at other 5 Star hotels, including the Lobster Bar at the Island Shangri-La, Hong Kong, where he led the bar to be ranked fourth in “Asia’s 50 Best Bars 2016” by Drinks International. Throughout his career, he has participated in bartending competitions and has won a string of accolades, including ranking ninth amongst contestants from 87 countries in the World Flairtending Competition in 2008. 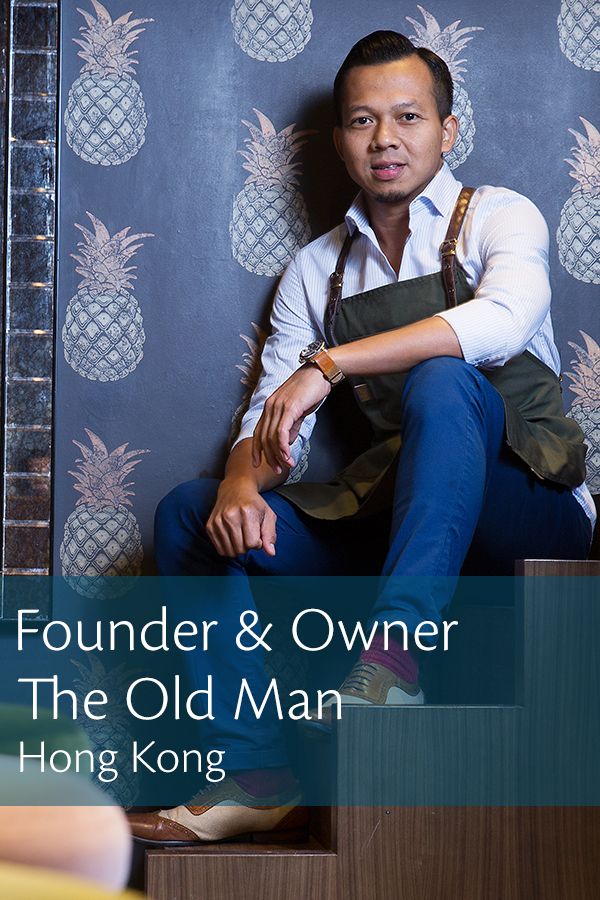 "I want to see more products that can be used and incorporated in cocktails. I am honored to be part of judging panel and to choose the best products for 2018.

My favorite part of judging is to meet other fellow judges and to pick the 2018 winners!

The HK IWSC is one of the best competitions to help producers to boost sales. I would like to see more activity in social media."